Joburg: Top 5 Places to See in Maboneng (“City of Light”)

This giant metropolitan is home to over 4 million people steeped deeply in culture and diversity. It is a palette of infinite sites, scenes and tastes. All this comes together in the kaleidoscopic metropolis that is Johannesburg.

East of the Johannesburg city center is the ambitious rejuvenation project also known as Maboneng (or “City of Light”). It is the home of Joburg hipster culture (basically a South African Williamsburg, Brooklyn). Here, you will find a bustling, new neighbourhood that is an amalgam of modern style and African culture and influences. There you can bump into a guy dressed in slim fit trousers and a white t-shirt or a woman dressed in bright blue and yellow, African-print dress. Don’t be afraid to shout out, “Howzit” or “Heita” as a way of greeting people. So what are the top five places to see in the area? Here is my list:

If your interests lie in cuisine and dining, you will find numerous restaurants and small cafes. Among them is CHe Argentine Grill – which offers an Argentine menu fused with South African braai (a braai is the South African word for barbeque) culture – and Pata Pata – which exposes you to rich South African food with 1950s decor. If you enjoy a drink or two, there a number of bars in the areas as well. If you are lucky, you may run into local South African celebrities. Somizi Mhlongo, a popular South African choreographer and radio personality, has been sighted there on occasion. 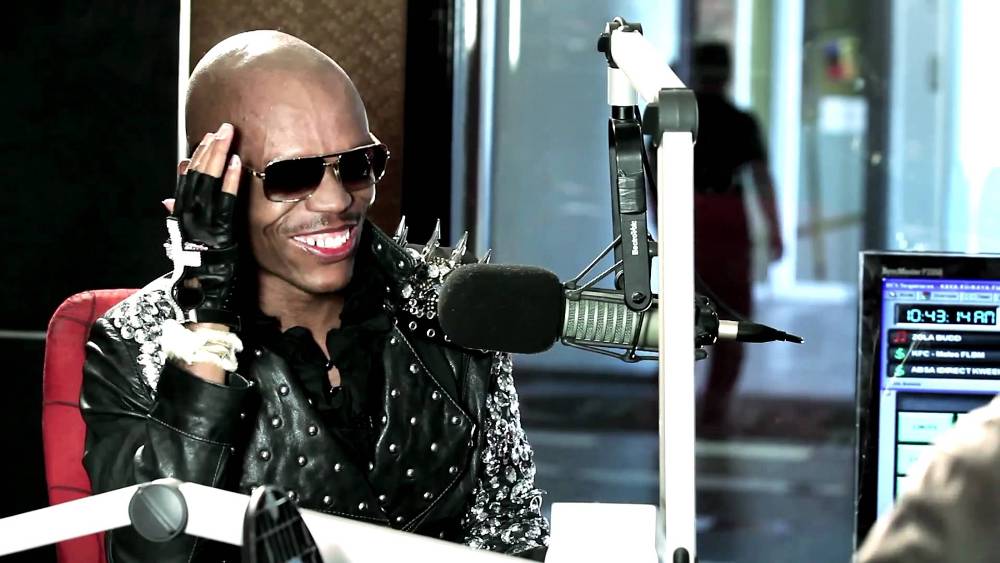 If ever you want to see Joburg skyline, The Living Room provides you with the perfect view. Nothing is more pleasing than enjoying this bars assortment of beers and cocktails and watching the sunset and usher in the night. When the sun comes down, get down to the best local and international music served by the in house DJs. Take the time to listen to South African house and hip hop when it plays.

One’s experience of Maboneng (and I would even venture to say of Johannesburg) is severely incomplete if you have not been to Lenin’s Vodka bar. It offers over 40 different types of vodka and excellent cocktails. Try out the more traditional White Russians and for those of you with an adventurous spirit – drink up the Chernobyl. The staff and owner are fantastic and the hip atmosphere is enticing and memorable. 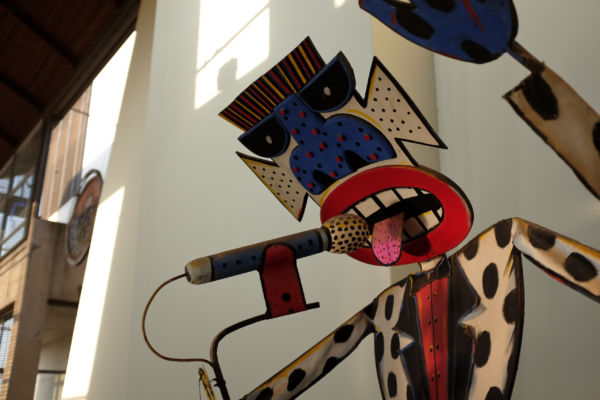 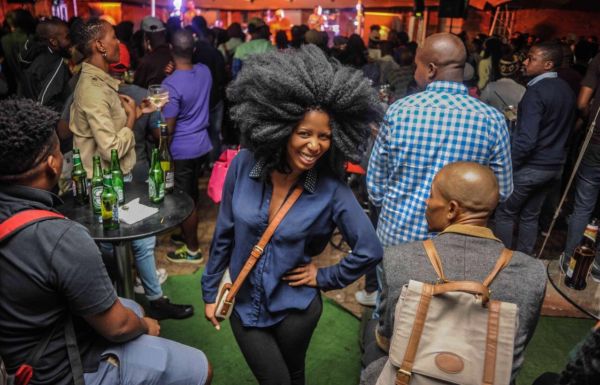 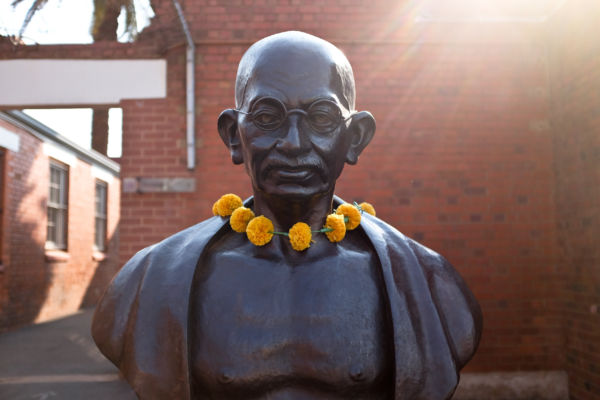 When you enter the Constitutional Hill, in West Braamfontein, you can sense the reverie for the past and the hope for the feature imbued in every piece of the precinct. It was once a fort that later became a prison and was a hold for numerous apartheid-era prisoners such as Nelson Mandela and Mahatma Gandhi. The court itself is built over sections of the old prison where prisoners awaited trial. It is home to over 200 artworks as a walk in gallery, has public access into constitutional court hearings and is saturated with meaning and beautiful symbolism. In addition, the Constitutional Hill Precinct has the Old Fort, Woman’s Jail and Number Four as the primary components of this living museum. You can take a guided tour of the entire precinct for under euros 20. And at the end of a long day, filled with activities, there is a coffee shop where you can quench your thirst after a day of activities.

If you like live rock bands, please hop over to the capital city. You will find the popular bar Arcade Empire. It is notorious for having some of the best parties (for example at Halloween) and having amazing South African talent performing such as Jeremy Loops and Embassy.

by Aleksander Parchichev Italy is always a good idea, I say. Although I am in love with beautiful France and